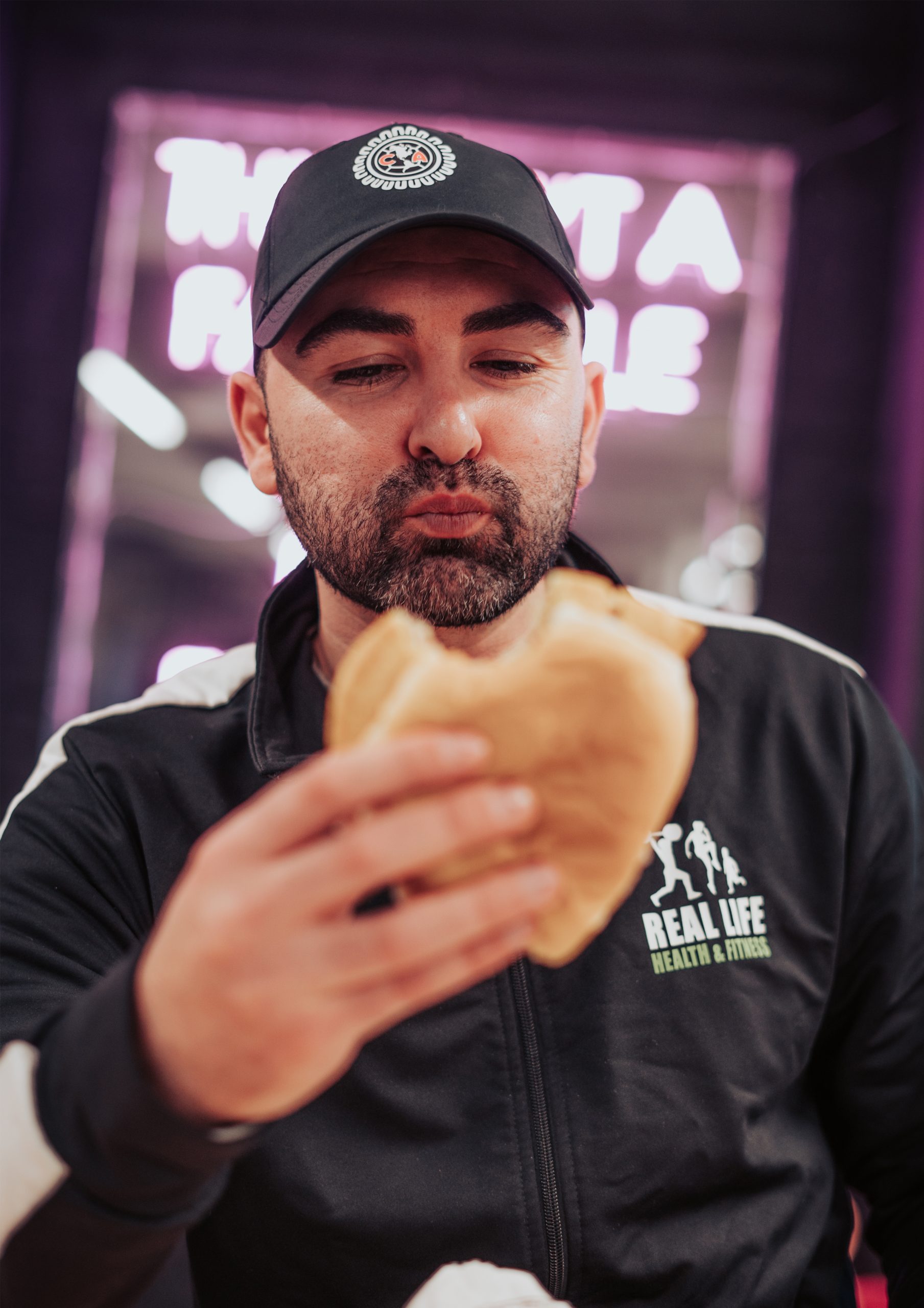 Do Carbs Make you Fat?

Do Carbs Make you Fat?
Carbs are a highly debated topic, especially when it comes to fat loss. You’ve probably at some point heard that you need to drastically cut your carb intake to lose fat. This vilifying of certain nutrients has been going on for decades. In the 90s it was deemed that eating fat made us gain weight and now certain circles and diet groups are claiming its actually carbs that are making us gain weight. In reality though, any food can cause weight gain if you consume too much. This idea that carbs are inherently bad, and we gain weight by eating carbohydrates even in a calorie deficit is false.
People point to foods such as pizzas, bread, chocolate, biscuits as reasons to avoid carbs, but what is not often discussed is these sources also contain fat and in some instances protein. They also happen to be highly palatable foods that are easy to overeat, I don’t know about you, but I can fly through a packet of Oreos in no time. At 53 calories per biscuit, the numbers can add up quickly.
Another rationale as to why we should avoid carbs is the carbohydrate-insulin model of obesity. This theorises that insulin is to blame for fat gain. We secrete insulin when we eat carbs which then impairs lipolysis (the fat burning process). However, this theory that insulin is to blame has been disproved time and time again. Firstly insulin is not continually released by the body so will only impair the fat burning process for a small amount of time, secondly, as mentioned on my last nutrition myths piece, burning more fat does not equate to fat loss. You will only lose fat if you are in a calorie deficit.
I do however believe we can be smarter with our carbohydrate sources. Although there is nothing wrong with consuming the previously mentioned carb sources in moderation, it is still easy to overconsume certain carbohydrate sources, so look to prioritise whole food sources of carbohydrates rich in fibre such as oats, potatoes, beans and wholegrain products that will keep you feeling fuller for longer and also sources that will provide other essential nutrients such as fruit and vegetables.
There will always be this tug of war between carbohydrates and fats, but the facts remain, when calories and protein are equated, there does not appear to be a significant difference in fat loss between diets varying in carbohydrate and fat intake. The only diet that will work for you is one you can stick to long term, one that fits your lifestyle and you enjoy. There is no point telling someone to remove all carbs from their diet if they enjoy eating foods that contain carbs.

What you can read next 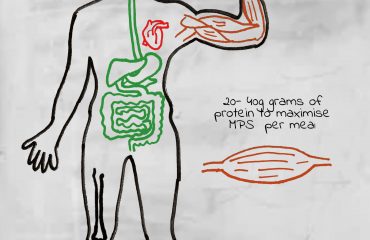 How much Protein do You Absorb Per sitting? 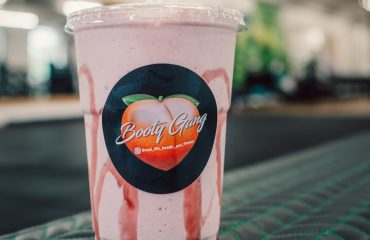 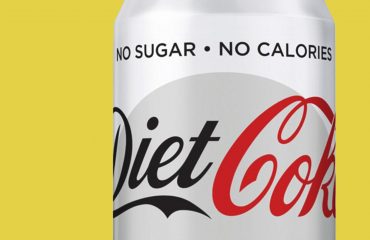 Is Diet Coke Bad For You?

Please use following contact form or simply call or email us in order to book a class or a personal training with desired trainer.